Launch Related Video : Where Are We?
Download Lesson Plan PDF

After completing this lesson, students will be able to:

Key Facts about Space and Space Exploration / The Sun: 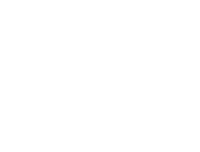 Want to stay updated on Space Racers events and promotions?
Planning a science-themed event of your own?